Birthstones represent a person’s month or their astrological sign.  Every stone has a history and a spiritual power that increases in their month, so if you were born in June then make sure to have a pearl close to you.  Keep reading to find out everything about these exotic gems!

Pearls are formed and found in shelled molluscs and are made from aragonite in minute crystalline form. These beautiful and exotic stones are formed inside the shell as a defence mechanism against potential attacks either from the inside or outside of the shell. Pearls are also unique since are the only gemstones that are extracted from an animal.

The ideal shape of a pearl is round and smooth but there are other types of pearls that can occur, like baroque pearls, which feature a more irregular design.

What is the difference between wild pearls and cultured pearls?

It all comes down to how the pearl is formed. Wild and natural pearls have a different composition from cultured ones. This consist of a brown central zone formed by calcium carbonate and a yellowish, almost white, outer zone made of nacre, which gives pearls their beautiful iridescence. These types of pearls are the rarest and hardest to find.

Cultured pearls, on the other hand, are formed because an intruder is introduced into the oyster o mussel, which will then be covered in nacre. The only way to know when a pearl is cultured and not natural is through x-rays since they will have a different internal structure.

What are the different types of cultured pearls?

Freshwater: these types of pearls are produced in lakes, rivers or ponds and are mostly produced in China. They can occur also in colder temperatures like in Scotland where are now protected by law.

Freshwater pearls come in an array of sizes and colours, like lavender, apricot, pink and white, and usually measure between 4mm to 14mm. This type of pearl is the most affordable one.

Akoya Pearls: these pearls are grown off the coast of Japan and are best known for their smooth, perfectly rounded shape with a beautiful reflective lustre. However, some baroque shapes and different colours can occur. These gems have been a classic for nearly 100 years. They come in a range of sizes, going from 4 mm to 10 mm.

Tahitian Pearls: these exotic pearls are grown in French Polynesia and are the only naturally dark pearls, although they can also come in different colours.

They can come in various shapes like drops, ovals and baroque, being the round ones the rarest ones. These pearls usually measure from 8mm to 15mm regardless of their shape.

South Sea Pearls: these gems are grown in Australia, the Philippines and Indonesia and are the largest saltwater pearls grown nowadays.

Their colour range from white to gold and come in a range of shapes: drops, baroque and oval. Smooth and round South Sea pearls are quite rare.

What are the largest pearls in the world?

La Peregrina (meaning ‘pilgrim’): this pearl is one of the most famous pearls in the world. Found at Pearl Islands in the Gulf of Panama almost 500 years ago, this fantastic pearl has been passed among European kings and queens until it reached the Hollywood actress, Elizabeth Taylor.

La Peregrina weights 203.84 grains and it was, for a long time, the largest pearl ever found. Nowadays it remains as one of the largest and symmetrical pearls in the world.

Fun fact: while Elizabeth Taylor was the owner of the necklace that featured La Peregrina, she almost lost it. The pearl went missing while she was staying at the Caesar’s Palace in Nevada but she didn’t say anything to her husband, who gave this necklace as present on Valentine’s Day. She retraced all her steps in the bedroom but nothing. Then she saw her dog chewing something that looked like a bone but it was, in fact, the pearl and diamond necklace. Lucky for her, the dog didn’t damage the pearl.

Pearl of Lao Tzu: this pearl was found in the Palawan sea in the Philippines by a Filipino diver. Although this pearl lacks its characteristic iridescence, the Pearl of Lao Tzu is considered a Tridacna Pearl from a giant clam.

The Oriental Pearl: originated in the Middle East, this pearl has a drop shape and white colour. Weighing approximately 181 grains is one of the largest pearls on earth.

Pearl Maxima: this irregularly shaped pearl weights 2385 grains and its colour varies from white to gold.

Pearl of Puerto: this is the largest pearl in the world, weighing 34 kilograms and measuring 67cm long and 30 cm wide. This magnificent pearl was found in the Philippines by a Filipino fisherman and was hidden for almost 10 years since the pearl was considered a ‘lucky charm’.

Pearls have been praised for many centuries for its rarity and value. Coco Chanel used to wear several pearl necklaces and made them popular by saying ‘a woman needs ropes and ropes of pearls’. Nowadays, pearls are having a moment and are worn by pop singers or sewn into different garments.

Were you born in June? Then why not visit our bespoke page and create a unique piece of jewellery that includes your birthstone.  Not sure what your Birthstone is? 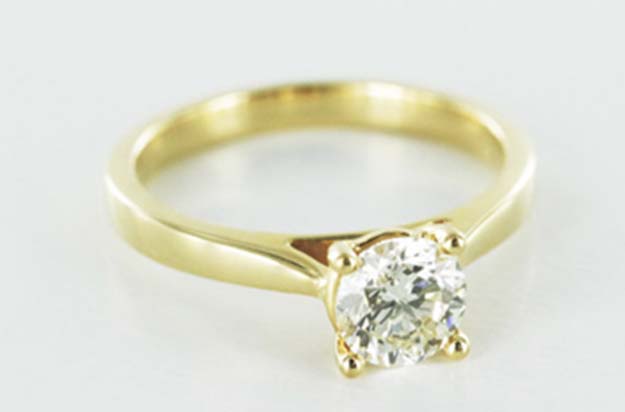 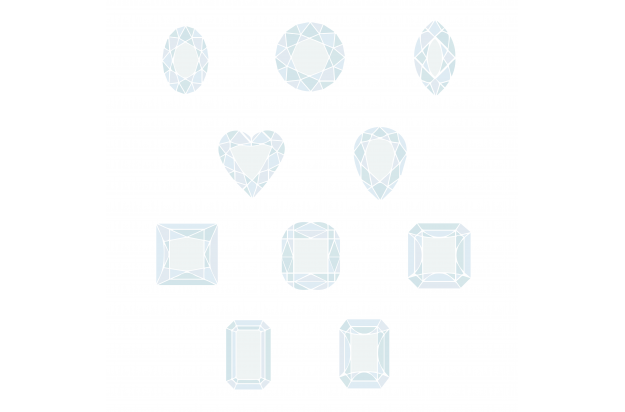 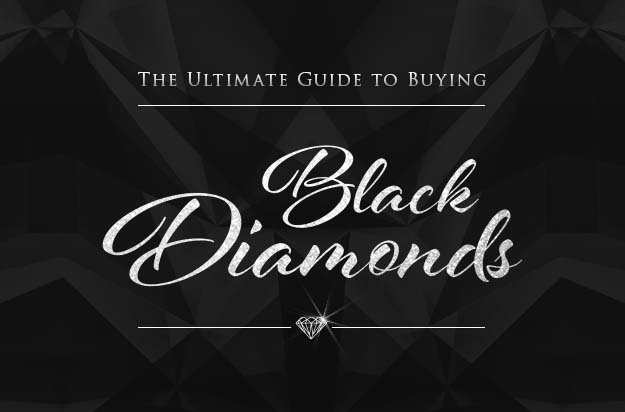