There’s nothing more exciting than going to someone’s wedding. You may have felt the feeling before of going to one of your friends’ wedding, and noticing all of the small details that make that particular feel different. From the décor, to the food that is served, it can be a great way to experience other cultures. As the world is incredibly diverse, and its celebrations even more vibrant, here’s a list of traditions practised at weddings all around the world.

The classic throwing of the bouquet

Have to start with home right? The wearing of the white wedding dress, to the way in which the vows are exchanged are all things we are familiar with. After all, a lot of these things have history. The tradition of the white wedding dress for example, was popularised in the Victorian era. The exchanging of dances in the traditional english wedding was one of the primary way that grooms would try to (very politely) look for potential brides. Perhaps the most “unusual” tradition that we have is the throwing of the bouquet into the crowd, which was meant to predict the one who was next in line to get married.

It’s been the joy of many people to pick their wedding invite designs. However, did you know that when you’re getting people to “RSVP” it actually stands for “ “répondez s’il vous plaît” (please respond). French weddings don’t tend to have bridesmaids or best-men and are instead referred to as witnesses. The ceremonies are split into two, a civil ceremony that is attended by close family and friends for the marriage certificate, followed by the religious wedding which is the peak of the celebration. A nice little touch is the croquembouche, which is tall tower of cream filled pastry, often dipped in caramel (or other delicious sauces) which can be served in place of a wedding cake.

Smashing the plates in Germany

The evening before the wedding happens, in something known as Polterabend, the couples invite people to the bride’s house, with food and drink, and proceed to smash a lot of porcelain, as it is believed to bring good luck. The word comes from the phrase “noisy evening” as you can imagine the kind of noise it would create. When it comes to the wedding day, at some point the bride is “kidnapped” by the best men and friends, and run to a restaurant or pub. The groom must find the bride or else pay the remaining tab, making it a very expensive and worthwhile chase! After the wedding has ended the couple will saw a large log, emphasising the importance of working together.

Italian weddings typically start with the serenade, as the groom will have to sing to his about-to-be wife and also give her the bouquet. Gold (the yellow kind) is not worn on the day because it is believed to bring bad luck. As you can imagine, the food festivals are lengthy, with plenty to go round. For good luck, sugar coated almonds are given to the couple, also known as “confetti” which is where the word originates from! Lastly, as the bride and groom leave the Church, they are showered with rice as a blessing for fertility.

Before a Greek wedding, the families will place money on the couple’s new bed as a blessing for fertility and their new marriage. In Sweden, the bride walks down the aisle without being “given away” by her father or brother. Most european countries create a “gate” which is an arch decorated with flowers that the couple enter, making it a great opportunity for memorable photos.

The gift of giving

The traditional wedding cake that we’re used to seeing might be frosted in white, but lots of countries bring their own culture into the mix, with all sorts of different colours and flavours. It was also common to pay the bride for a dance at some weddings, as a good gesture. Maybe since times are now tough, or simply because we've become more thoughtful in our choices of pleasantries, it's more common to be given gifts rather than money. This is both a good and a bad thing, since carrying those gifts around might need a dedicated driver all on its own!

Believe it or not, it was the father of the bride who would foot the bill for the entire wedding. While that might sound appealing in principle, the reality is that weddings have gotten larger, more diverse and more extravagant as time has gone by. It's more common now to have either the couple foot the bill, with assistance from both sides of the family. And as far as the father's role goes, it's less common to ask the for his permission before asking the prospective bride. While that particular tradition has become lessened due to changes in attitude in regards to independence, we still love the idea of the soon-to-be husband to get down on one knee.

Perhaps one of the more iconic areas where we've seen a lot of change is in the themes of the wedding, which is most reflected in how the traditional bridal dress has been constantly interpreted over the years. And while the wearing of white is still pretty common, you find a lot of people finding their own way to inject their personality into decades of tradition. We're seeing a lot more difference with lace, different silhouttes and fabric cuts.

So far what we've seen is people branching off into intepretations of centuries of cultural tradition, while keeping the similar reference points that everyone recognises. If you have any great details or stories from your own wedding, or what you would you would like to have in your wedding, get in touch with us via our Facebook, Twitter or Instagram.

If you liked this article and would like to read more, you can sign up for our emails to receive a monthly newsletter, or you can follow us on social media just below. 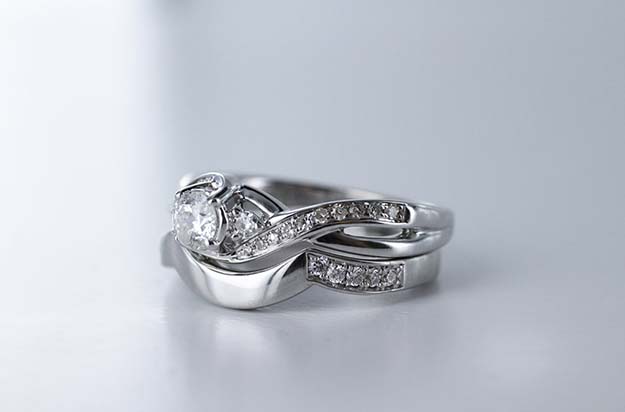 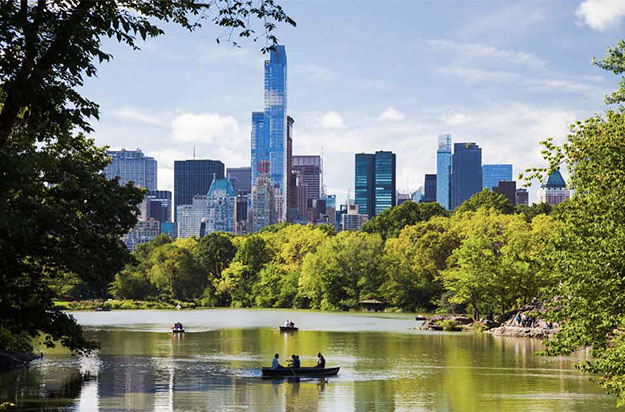 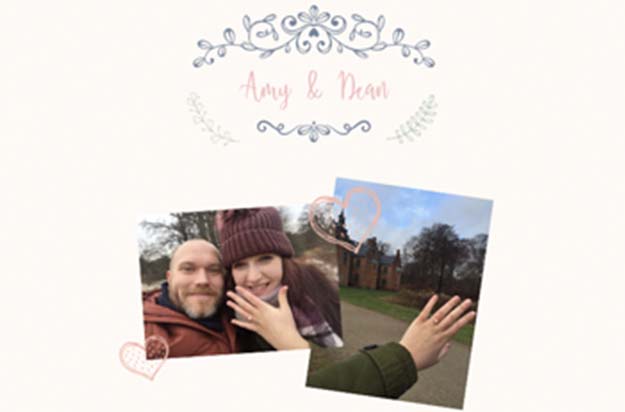 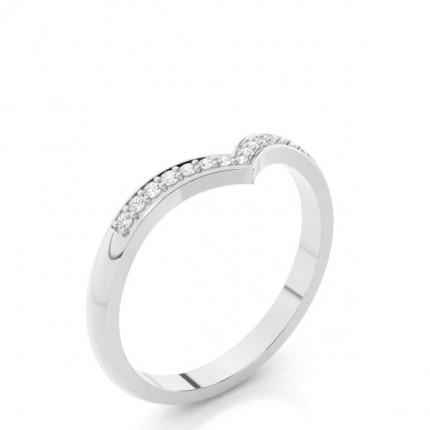 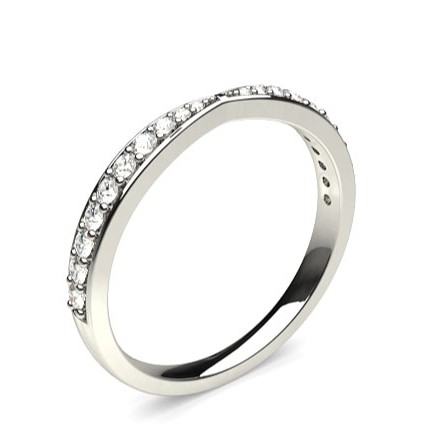