We’ve long associated the colour green with St Patrick’s Day, and even with Ireland itself, with a wealth of people celebrating the day in green attire. The colour green also has really strong associations with feelings around nature and growth. We’ve seen the way these thoughts of feelings translate to the use of the colour green in jewellery, and as it’s spring time, it’s the perfect colour to start using and thinking about. 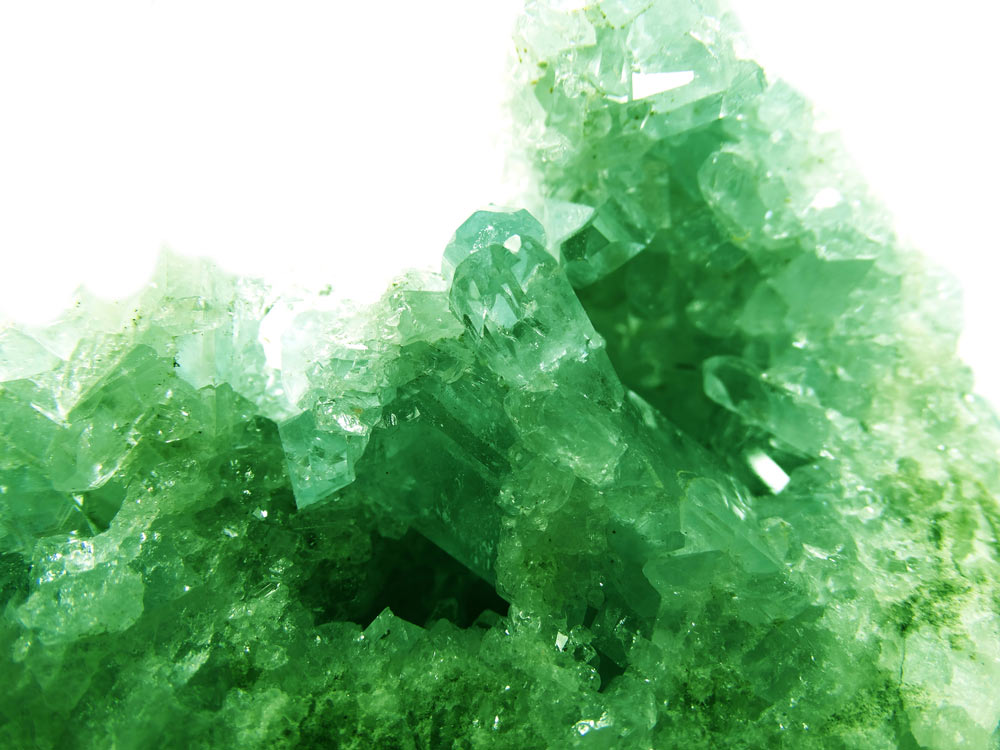 The legend of St Patrick

The history of St Patrick is thought to be dated as far back as the 5th century, which would make it a tradition that spans as far back as 1600 years or more (!) although the mass celebrations that we see around the world have appeared in the last hundred years or so.

It was told that St Patrick visited Ireland in an attempt to preach Christianity to the druids. There’s been some speculation as to how he did this, may people think he used the shamrock (three leaved clover) to explain the Holy Trinity to the druids, and others claim that it was simply a way of symbolising his own connection to nature.

Regardless of how the history of St Patrick emerged, it has now become a day, and in some cases, a full week of celebrating where people come out to celebrate Ireland and Irish culture all around the world.

Green is everywhere, and is probably the most common colour that exists in nature. As a result, it’s a colour that’s  It’s easy enough to see how the colour green translates across our daily lives, indicating not only the start of spring but also forming the colour of safety and contentment.

We might think that it’s just a simple colour, but it turns out there’s a deep relationship that we have with colour and the way that we think and feel. The colour green is often used in places where we are meant to relax and feel at ease; where the colour red is thought to symbolise danger, the opposite colour of green would symbolise a feeling of safety.

Green in gemstones and jewellery

Jewellery designers frequently take inspiration from the natural world and natural colours. The calming hues of green are often used in spring jewellery and have a beautiful appearance and calming effect for those that wear it.The most well known type of green gem is the emerald. As with most other Gemstone, they can appear in a variety of different hues. Emeralds are known for their rarity and therefore carry the highest price point. 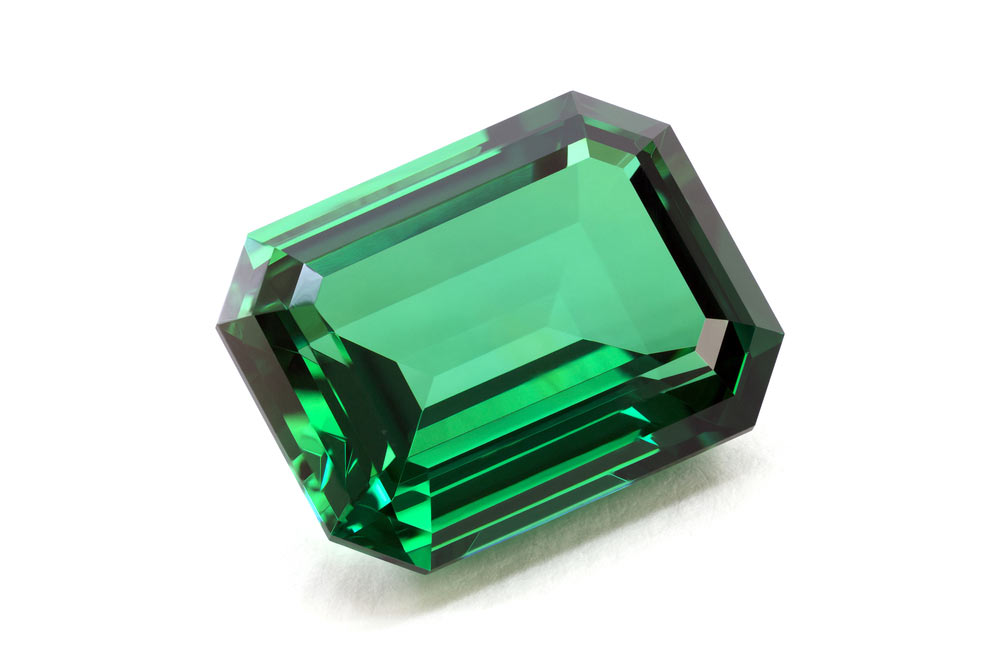 Emeralds have also inspired their own particular type of cut, known as the “emerald cut” which focuses on a slightly rectangular shape that emphasises clean lines within the shape of the gemstone. Diamonds for example, rather confusingly can have an “emerald shape” which simply refers to how the diamond is cut. Some people may even opt for putting diamonds and emeralds together into one piece. 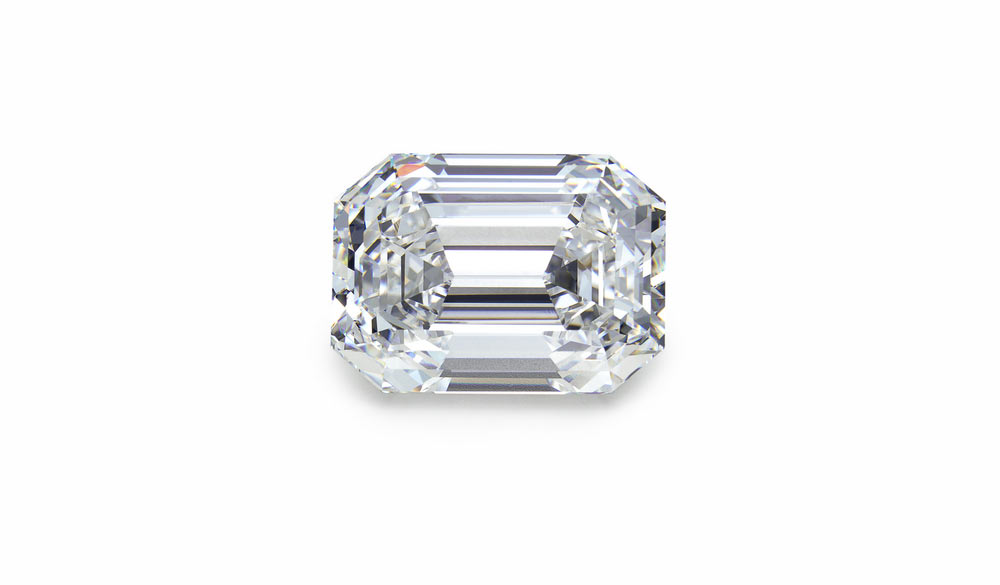 There are a lot of other green tinged gemstones, but to mention some more popular ones, peridot and opal are perhaps the most well known. Peridot is known for having a much more bright colour of green with a hint of yellow tinge within it, and opals are more famous for their texture and can come in green as well as other colours.

Having said all of this, there’s certainly a more darker side to the colour green. We might think of the natural greens as the most popular colour, but as the shade of colour changes the meaning changes too. It’s been said that the darker greens are more representative of deceptiveness, or greed. The phrase “green with envy” is said to have originated from Shakespeare, marking one of the characters for being incredibly jealous.

On the other hand, the lighter greens (lime greens and lighter) are thought to communicate vitality and youthfulness, so the shade of the colour really can impact how the colour will come across and communicate. 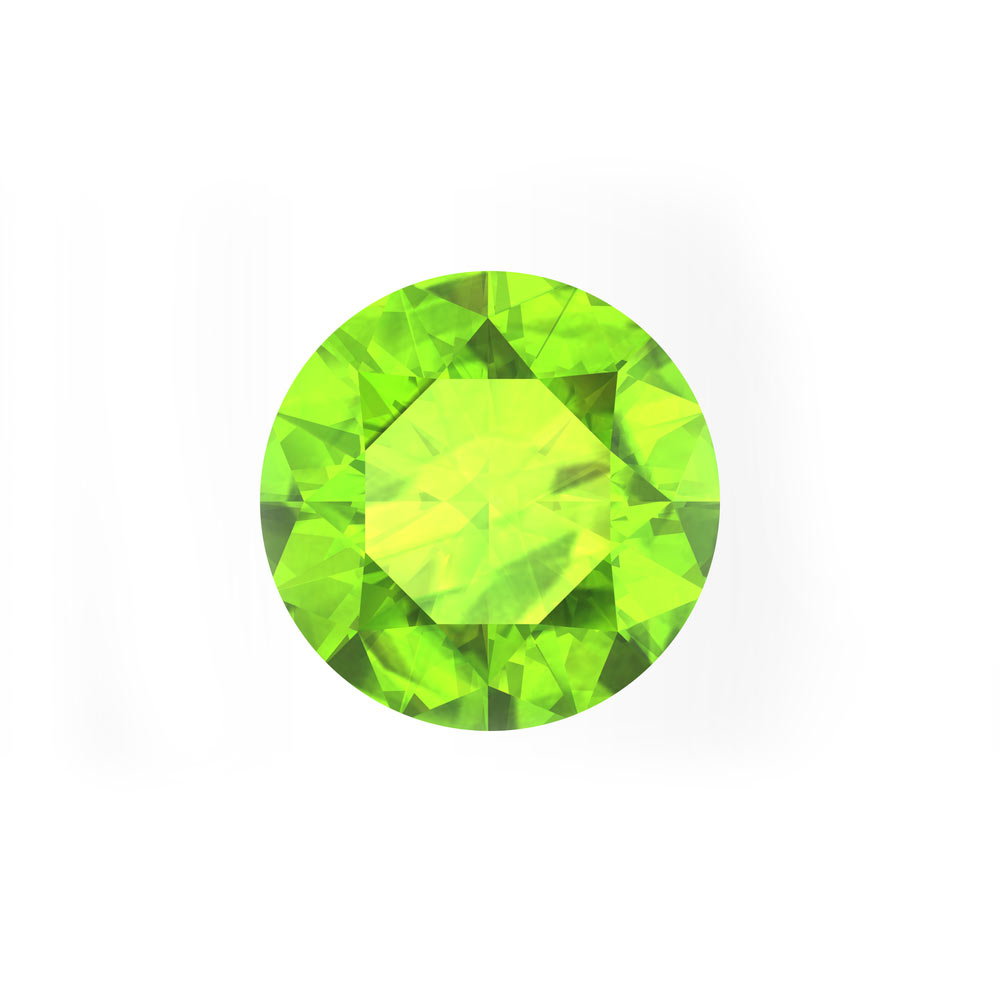 A green state of mind

Emotions that have associated with the colour green include feelings of safety, contentment, relaxation and a feeling of being connected to something natural. It turns out that we also make the same connections in the way that we speak too.

You might have heard the phrase “give this the green light” or referred to people sitting inside a “green room” before they enter a doctor’s office or any similar area which has a significant purpose. This was probably done due to the way green has a calming effect on people.

What does it mean to you?

To some the colour green represents nature, for others its a deeper connection to a deep sense of calm. In some birthstone calendars, the emerald even represents good fortune and wisdom. Ultimately it is all subjective; just stare deep into a green jewel and see what it tells you. 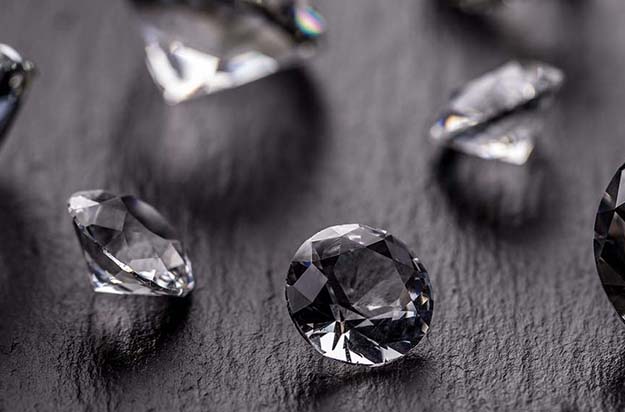 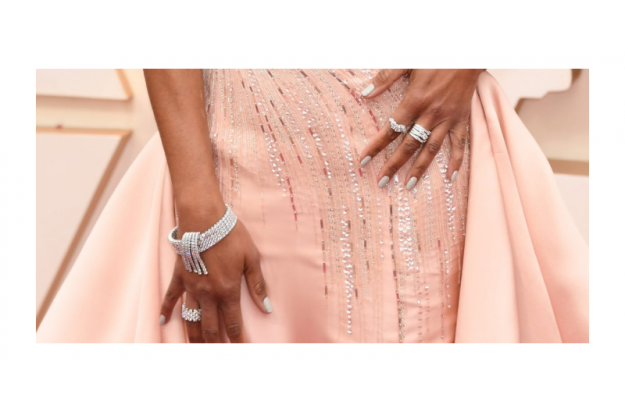 Get the Oscars 2020 Diamond Jewellery for Less 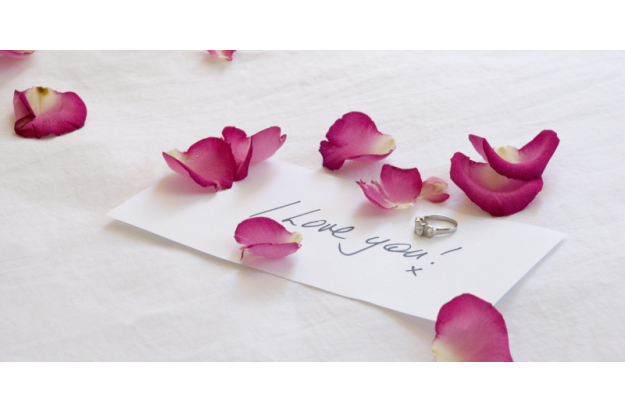